What Does a Health Psychologist Do?

What Does a Health Psychologist Do? 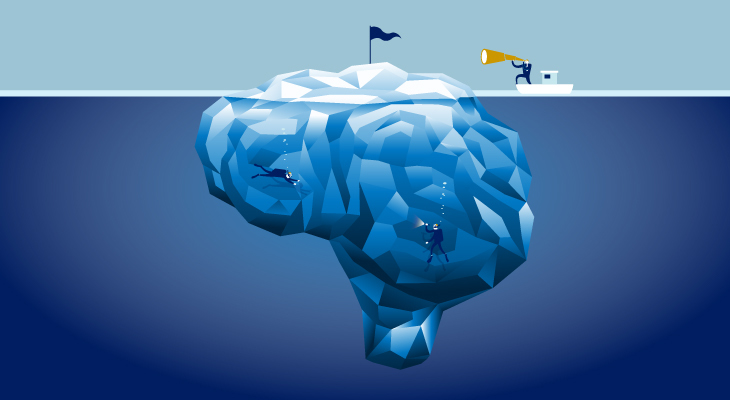 Health Psychology emerged as a new branch of psychology in the early 1970s, thanks to some pioneering work from Joseph Matarazzo. Matarazzo began studying psychology and behavioral health shortly after serving in the U.S. military during World War II. During his studies, Matarazzo focused on the intersection of health and psychology, and he studied what compelled people to make decisions even when those choices negatively affected their health.

Matarazzo fully laid the groundwork for health psychology in a research paper published in American Psychologist in 1982 titled Behavioral Health’s Challenge to Academic, Scientific, and Professional Psychology. His paper argued that the amount spent on healthcare could be reduced if people were guided to make better decisions regarding their wellbeing. In it, he wrote that $212.9 billion (as of 1979) in total annual health expenditures in the U.S. were a direct result of decisions people made. Some of the decisions included smoking tobacco, abusing alcohol and drugs, and ingesting high levels of salt and cholesterol in food and drinks.

Today, Matarazzo’s proposal to reduce healthcare expenditures is still relevant. As of 2016, the total annual health expenditures in the U.S. had risen to $3.3 trillion, or $10,348 per person. Inflation, the growth of pharmaceuticals, and the rising cost of life-saving treatment have contributed to the increased costs, which has resulted in health psychology becoming more prevalent. The overall cost of healthcare may have grown but making smart health decisions will ultimately reduce expenditures by avoiding lengthy hospital stays, for example.

What is a Health Psychologist?

Regardless of specialization, the overarching goal of health psychology is to educate and treat a patient’s or community’s mental and emotional health. There are many factors, both internal and external, that impact health. Some factors that influence our health decisions include:

Is This Career Right for You?

If you're looking for a career in psychology, you need the right tools. With a fully online degree program, you can acquire the training you need on your schedule.

What Psychology Careers Are Available? Discover Your Future in Psychology with Our Free Guide!

According to the U.S. Bureau of Labor Statistics (BLS), psychologists earn a salary that ranges from $75,000 to $100,000, depending on where they work. Those who work for the government reported earning $95,000 per year, one of the highest wages in the field. The salaries at hospitals, ambulatory healthcare services, and schools followed closely.

At a minimum, psychologists are required to have a bachelor’s degree, although most go on to pursue a master’s. There are many advantages to pursuing a master’s, including the ability to sit for processional counselor licensure exams, a pay raise, and specialization in a field. Specialization within the psychology profession, such as becoming a health psychologist, helps equip those psychologists to better treat patients suffering from psychosomatic disorders. In addition to educational requirements, most states require practicing psychologists to have a license.

The BLS projected psychology will grow 14 percent by 2026, which will add 23,000 jobs to the work force. The demand will continue to grow as people turn to psychologists for treatment; the National Alliance on Mental Illnesses found in a study that approximately 1 in 5 adults in the U.S., or nearly 44 million adults, experience mental illness in a given year.

Start Your Journey with King University

Every day, health psychologists make a positive difference in the lives of their patients and community. Make a difference in your own way and start your path to becoming a psychologist with King University’s online BS in psychology. Our program will teach you essential knowledge and skills in psychology, communication, critical thinking, research, writing, and more.

Once you graduate from King University, you’ll be able to apply your knowledge of sociocultural diversity and psychological behaviors in your careers. Our online courses are the same courses with comparable instruction as those on campus, but the flexible format allows you to balance your education with your busy life. You can complete the major coursework of the online bachelor’s degree from King University in as little as 16 months.