Technostress: This Is Your Brain on Computer Screens

Technostress: This Is Your Brain on Computer Screens 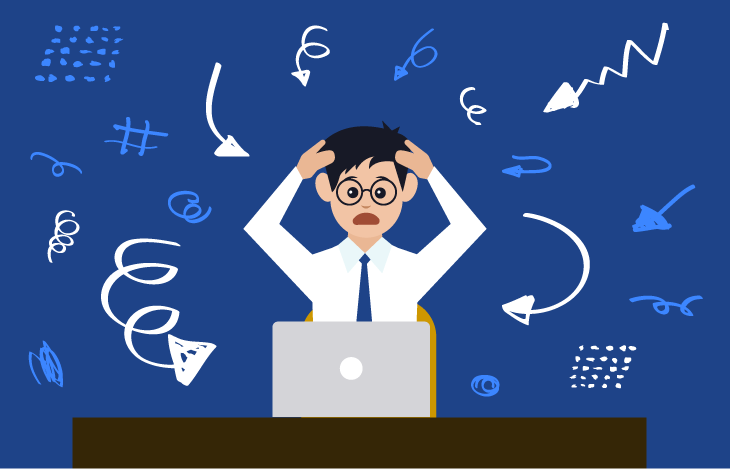 According to the Pew Research Center, 68 percent of Americans own smartphones. Although advanced technology is ubiquitous in today’s world, this reality can prove troublesome. Technostress, or the negative impact computer usage has on individuals, is a relevant issue for many of those in a hyperconnected society. Although scientific research on the topic is still emerging, technostress clearly influences how users think, feel, and interact with the world around them.

Because technostress is a relatively recent phenomenon, it still isn’t fully understood. Educational Research defines technostress as “a modern disease of adaptation caused by an inability to cope with new technologies in a healthy manner.” Technostress presents in one of two ways: Individuals may either struggle to accept computer technology or overidentify with and rely on it.

There are numerous ways of understanding technostress’s impact in our lives. For example, Scientific American identified a new fear entitled “nomophobia,” or the fear people experience when they don’t have their mobile phone. Psychology Today suggests that technostress might be caused not by the technology itself, but rather the agency users feel by having a world of information at their fingertips. Whatever the manifestation, technostress affects how people live, work, and play.

The Symptoms of Technostress

When an individual experiences technostress, it can be overwhelming. Studies have likened technostress to addictive behavior, even citing similar symptoms of craving and withdrawal.

Symptoms of technostress can appear through physical, emotional, mental, or other means. Some include the following.

As an ailment, technostress will undoubtedly remain an important topic in numerous fields, including psychology. At King University, the online bachelor’s in psychology degree trains students to look deeply into human behavior and prepares them for a wide range of careers or graduate study.

Technostress is the result of humans’ inability to adapt to increasingly advanced technology. Take, for example, the sample study in Educational Research. The article describes how researchers studied technostress among university librarians. They found increased levels of the problem in situations where the following factors were present: 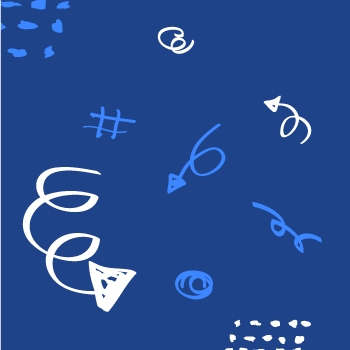 Another contributing factor is an ever-blurring line of connectivity between work and home. As more employees obtain smartphones or other mobile devices, it becomes increasingly easy for them to take their work out of the office and into their lives. (Employers may even go so far as to implicitly or explicitly demand they do so.) The Guardian expands on this, noting research that demonstrated how substantial smartphone usage contributed to increased levels of burnout, exhaustion, and cynicism.

Smartphones are also thought to be uniquely discordant with the human brain. Various studies have documented a number of conflicts between the two:

Although these results are notable, technostress research is still in an early phase. Fully understanding this phenomenon will require lengthy future efforts. However, the good news is that technostress is preventable.

The Prevention of Technostress

Although it may sound daunting at first, preventing and minimizing the effects of technostress is easier than one might think. The essential goal of prevention is to slow down, taking conscious breaks from the whirlwind of constant connectivity.

In some cases, the problem may prove more serious. Approximately 6 percent of the world’s population is addicted to the internet, according to Cyberpsychology, Behavior, and Social Networking. A full-on technology addiction means a more thorough approach is needed. For individuals who need more structured help, treatment may look like:

Understanding the nature of technostress isn’t just important for physical and mental health. It’s also crucial for those with careers in information technology. When IT professionals understand the broader context and implications of their work, they can adapt to relevant needs and concerns. Ultimately, this leads to outcomes that improve, instead of hinder, the user experience.

Information technology is a high-opportunity career field that requires an exceptional education. At King University, the online information technology degree features a curriculum specifically designed for students to advance their industry knowledge. Students can choose from one of three academic tracks, allowing them to tailor their degree to their goals:

Designed for professionals seeking to finish their degree, the program is offered online for full convenience. Undergraduate coursework at King may be completed in as little as 16 months.