Under Pressure: Managing a PR Crisis

Under Pressure: Managing a PR Crisis

Times of crisis can tarnish the public perception of top international companies and leave companies vulnerable to lasting public damage beyond lost profits. On the other hand, effective management can help companies confront a PR crisis, save their brand and come out ahead. 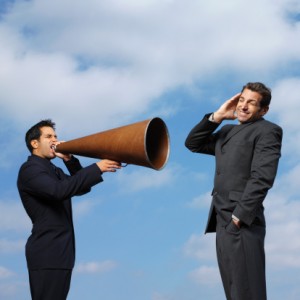 The public wants answers in the midst of disaster; a press release or disingenuous statement from a company’s CEO will not ease hard feelings and damage. In today’s viral news age, it is impossible to keep bad news under wraps from the public, but having an action plan prepares companies to immediately control the crisis and stay ahead of news stories. The following examples illustrate expertly and poorly handled PR crises. Some of these companies took control of the message and saved their brands, whereas others lost sight of the message and failed to divert the crisis. 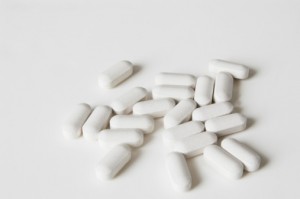 Crisis: Cyanide-laced Tylenol manufactured by pharmaceutical giant Johnson & Johnson caused seven deaths in Chicago in the fall of 1982. The crisis caused public panic, leaving Johnson & Johnson in the middle of a PR firestorm.

Action: Johnson & Johnson immediately recalled nearly 31 million bottles of Tylenol äóñ $100 million worth of product äóñ and stopped all production and advertising of Tylenol until the company could determine the extent of the product tampering. The company also worked closely with Chicago police, FBI and the U.S. Food and Drug Administration (FDA) during the investigation of the incident. Johnson & Johnson later reintroduced the product using new tamper-resistant packaging and coupons to encourage sales.

Result: For years, business schools and colleges have studied Johnson & Johnson’s crisis management plan as a pivotal example of an expertly enacted PR plan. Their accountability and willingness to work with authorities helped portray them positively in the media, as the public appreciated their focus on safety. Johnson & Johnson quickly recovered and sales remain strong today. 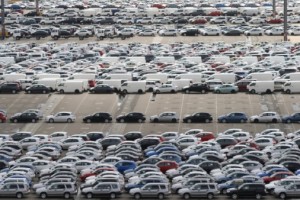 Action: Toyota’s initial reaction was slow and unresponsive, giving the perception of an uncaring foreign company. However, the company’s long-standing reputation helped keep the business profitable during the crisis. With the help of a crisis management PR firm, Toyota bounced back, using its reputation and various new marketing efforts to reverse public opinion.

Result: Toyota turned around its initial botched crisis management by reminding the public of their long-standing reputation and commitment to safety. A year later, Toyota’s brand equity increased 11 percent.

Pepsi Bounces Back After Tampering Scare (1993) 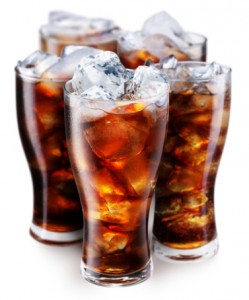 Crisis: In 1993, more than 50 consumers allegedly found foreign objects, including bullets and syringes, in Diet Pepsi cans. Pepsi eventually showed these claims to be a hoax; however, the scare caused a two percent decline in sales and left the public with many questions about the safety and hygiene of Pepsi’s bottling process.

Action: Pepsi acted quickly to control the message and ease the worries of stakeholders and consumers. Pepsi even allowed news crews to record the company’s bottling process to showcase the various safety measures enacted in their bottling factories. Pepsi also had FDA support early in the crisis, which helped to calm the public’s fears. 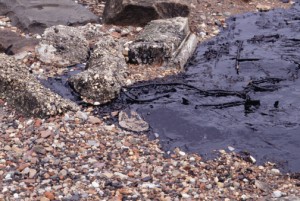 Crisis: An explosion on a BP oilrig in the Gulf of Mexico killed 11, injured 17 and set off the worst accidental oil spill in U.S. history. It quickly became one of the world’s worst environmental disasters and took more than three months to stop leakage.

Action: News coverage stirred up much public dissent, as reports continued to show the unabated gusher stemming from the oil leak. BP initially tried to shift blame for the accident to the subcontractor and downplayed environmental effects from the oil spill. BP’s CEO, Tony Heyward, handled media relations; however, Heyward was not prepared to handle the onslaught of criticism and told reporters, “I just want my life back,” seemingly ignoring the disaster’s impact on communities along the Gulf Coast.

Result: More than two years later, BP continues to deal with the PR fallout from the oil spill. BP has funneled millions of dollars into the Gulf Coast recovery effort to aid ecological and economic initiatives and continues building back its reputation as an environmentally conscious organization.

What Not to Do in a PR Crisis 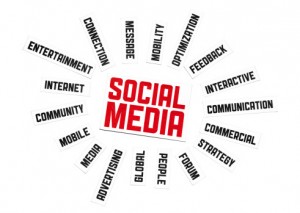 A PR crisis can sink even well-established and highly valued companies. Knowing what not to do can help avert disaster and save face. The following actions show what not to do in a PR crisis:

All businesses depend on crisis management. The nature of social media and the 24-hour news cycle means you must stay in front of the message before it gets away. Learn from the past on what to do and what not to do.

King College has a reputation for academic excellence that goes beyond the classroom. Our online degree programs position graduates for exceptional career or continued education opportunities. More than 80 percent of our graduates receive admission to their choice of graduate programs. Make an investment in your future with an online degree from King College, including the Bachelor of Science in Communication.